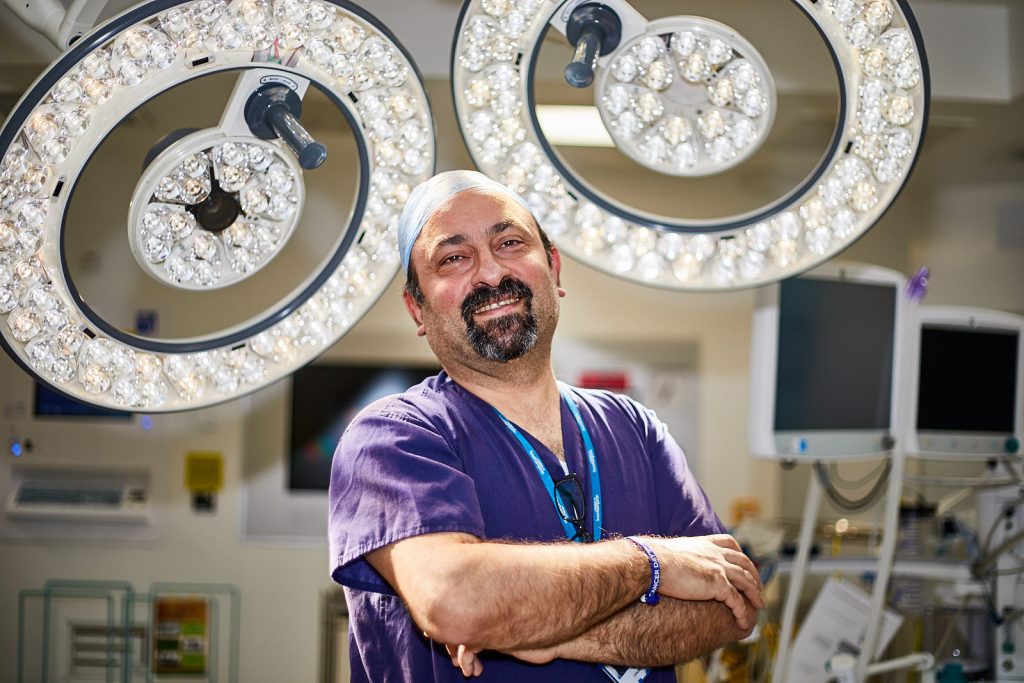 UK researchers have identified genetic patterns that could help to predict the likelihood of someone developing pancreatic cancer.

Dr Zaed Hamady (pictured) and Dr William Tapper, of the NIHR Southampton Biomedical Research Centre and the University of Southampton, who led the research, believe the findings could eventually lead to earlier diagnosis and treatment.

In a study published in the journal Gastroenterology, they compared the genetic data of 1,042 people with pancreatic ductal adenocarcinoma cancer (PDAC) – the most common form of pancreatic cancer – with 10,420 healthy participants without cancer.

PDAC has the lowest survival rate of any cancer and, with no effective early diagnosis tools, it is usually detected at an advanced stage and has spread around the body.

It is also linked to new-onset diabetes and symptoms can include weight loss and changes to bowel habits, with vague symptoms often presenting difficulties in identifying the cancer early.

Using data from the UK Biobank, a database of genetic and health information from half a million participants nationwide, they looked for small variations in genes previously linked to the disease.

They then combined this genetic data with information on a person’s symptoms, lifestyle and medical history and used a computer model to establish what factors were most likely to increase a person’s risk of developing the cancer.

The researchers said the findings could pave the way for a secondary screening programme for patients with new-onset diabetes who may be at greater risk of developing pancreatic cancer.

“It shows it is possible to develop a model which can predict who is most likely to develop the disease and, if used as a tool to aid diagnosis, this could greatly help to catch this cancer early at a time when treatment is most effective. This would help save lives.”

The researchers have now received £35,000 from the Liver and Pancreatic Research & Development Fund (LAPR&D) to progress the project and develop a dedicated risk score tool.

LAPR&D, which aims to deliver improvements in the prevention, diagnosis and treatment of cancers of the liver and pancreas, was set up by surgeon Mo Abu Hilal and a group of patients at University Hospital Southampton in 2012.

Previously a fund of Southampton Hospitals Charity, it has now been incorporated into the larger and independent PLANETS Cancer Charity which will look to support the research programme into the future. 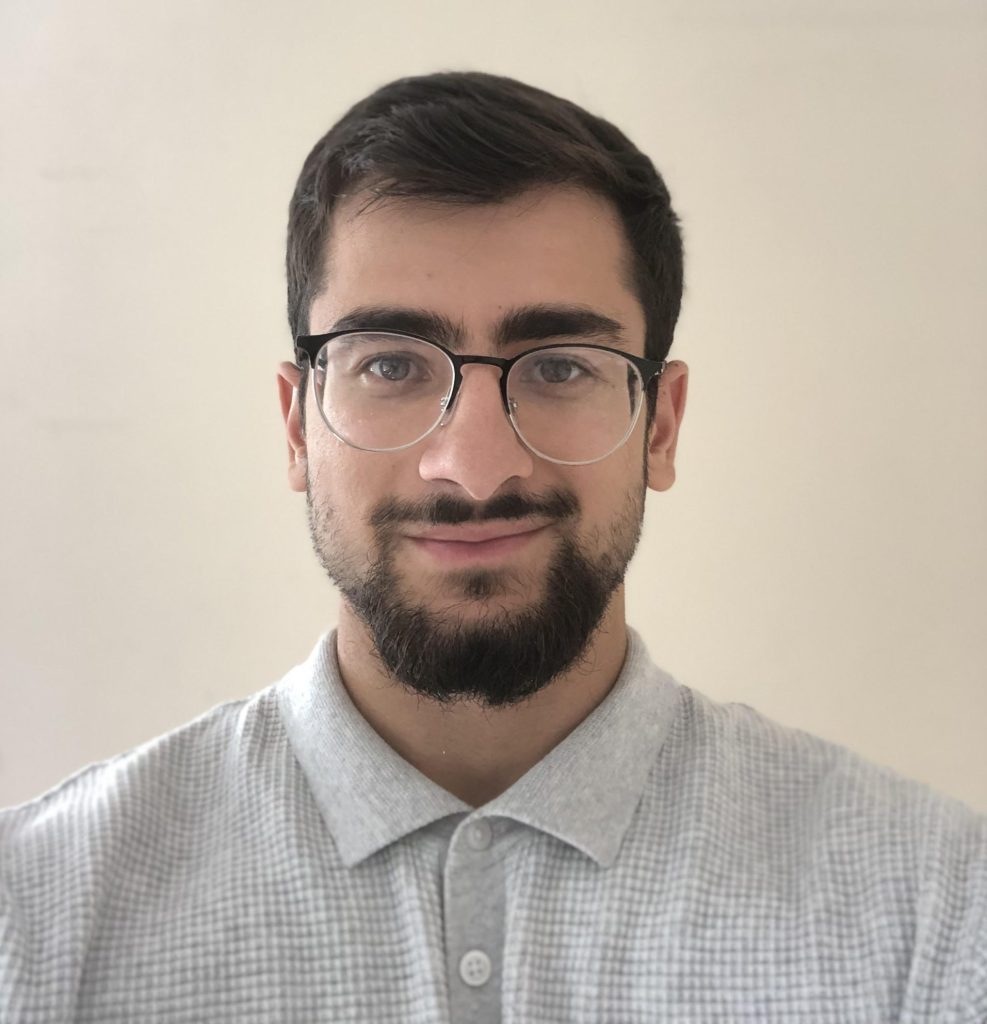 The £35,000 funding has enabled the recruitment of a new PhD researcher, Mazen Nadir (pictured), who will aim to enhance the preliminary work completed by Dr Hamady and Dr Tapper.

Dr Tapper, associate professor in genomic informatics at the University of Southampton and project lead, said: “Pancreatic cancer remains a stubbornly difficult cancer to treat and, as with many cancers, early detection is crucial to improving patient outcomes.

“Often detection comes too late and survival rates remain low compared to other forms of cancer. Further innovative technology to predict people at risk of pancreatic cancer is particularly important for early detection.

“The aim is that this research programme will identify a group of people who will benefit from a screening programme without major financial impact on the public health system.”

Mr Nadir added: “I have been involved in several projects using artificial intelligence (AI) to interrogate health data and I am delighted to be appointed to conduct this new and exciting research in conjunction with LAPR&D.”

Neil Pearce, a recently retired consultant surgeon and co-founder of PLANETS Cancer Charity, said: “We are delighted to welcome LAPR&D on board as we have similar research and development goals while also providing patient support and looking after a wider range of cancers.

“It is an exciting partnership and we will now be looking to support and progress this excellent research programme moving forward.”