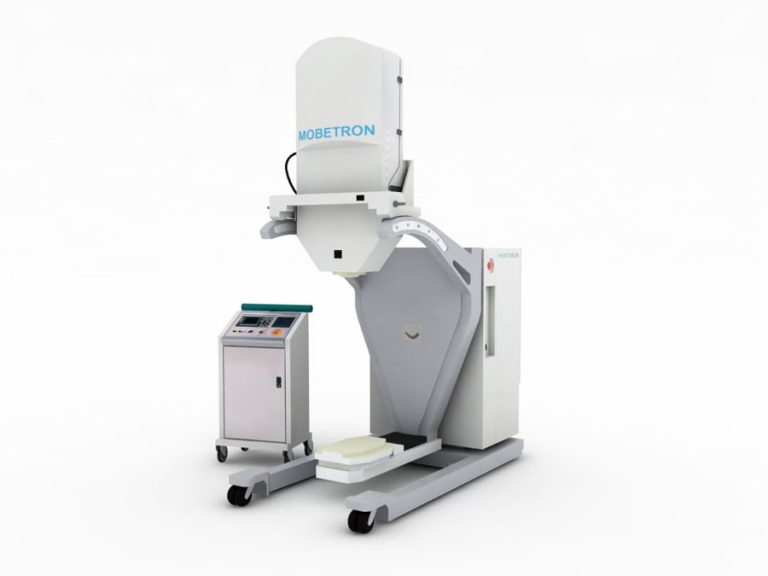 We are thrilled and proud to update our supporters that a Southampton bowel cancer patient has become the first in the UK to receive radiotherapy during surgery using the IORT machine that PLANETS has funded.

he 58-year-old male, who completed a combination of conventional chemotherapy and radiotherapy in August, underwent major surgery at Southampton General Hospital yesterday afternoon (Thursday) when a full dose of radiotherapy was delivered in theatre.  It was made possible through the use of Mobetron, which is the first portable system able to administer intraoperative electron beam radiotherapy (IOERT), an intensive form of targeted radiation given at the time of surgery to treat a wide variety of advanced cancers that are difficult to remove and treat.

Using cutting-edge technology, the radiation is given by high energy electron beams delivered with precision to very specific locations inside the body immediately after a cancer has been removed.  This enables surgeons and oncology specialists to deliver much higher doses to areas at a high risk of recurrence without causing damage to surrounding healthy tissue and organs seen with conventional external beam radiotherapy.

Using the conventional form, which involves setting up a machine manually to target the area of a tumour rather than the cancer alone, doctors have to limit doses to protect surrounding structures.  Mobetron, which weighs two ton and is one-eighth the size of a standard external beam machine, is used specifically for IOERT and can be wheeled between theatres with the potential to be used to treat several patients in different theatres every day.  The system was tested by experts at the National Physical Laboratory in London before being transported to Southampton in June and will be used initially to treat patients with pancreatic, neuroendocrine, colorectal and bladder tumours.

The introduction of Mobetron at University Hospital Southampton NHS Foundation Trust has been made possible by the fundraising of PLANETS charity and their supporters.  Co-founded in 2010 by surgeon Neil Pearce alongside some of his former patients and colleagues, PLANETS has so far raised £350,000 of the £500,000 required to fund the Mobetron system for the next three years.  “IOERT is an innovative treatment given immediately after surgery in high risk cancer patients,” said Dr Shanmugasundaram Ramkumar, a consultant clinical oncologist and intraoperative radiotherapy lead at UHS.  “We are extremely pleased to have treated our first patient in Southampton who is also the first in UK and we have another three patients planned to receive IOERT this month.”  He added: “For this gentleman, who received his standard chemotherapy and radiotherapy last year, IOERT is additional treatment to reduce his risk of local recurrence and was previously only available in select cancer centres in the USA and Europe.”  Mr Pearce, now associate medical director for patient safety at UHS, added: “This is a significant moment for the treatment of advanced cancer in the UK – this technology is at the forefront of modern radiation oncology.  “IOERT using the Mobetron is a safe and effective standard of care in the treatment of complex cancers in a large number of internationally-renowned cancer centres and Southampton can now count itself among that group.”

PLANETS are now committed to raising money over the next 3 years to pay for the running costs of the Mobetron.  If you would like to help us do this, please donate on this link or see our fundraising and events pages for details of how to get involved! 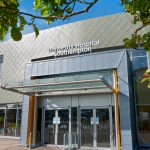 PLANETS are excited to share the news that University Hospital Southampton have secured £200,000 funding from the Robert White Trust for a research project that aims to gain a better understanding of NET biology which may lead to a greater range of treatment options for patients with this rare disease.   Robert White was a former patient of Dr Mike Bayne’s …